Hamburg's official name is the Free and Hanseatic City of Hamburg 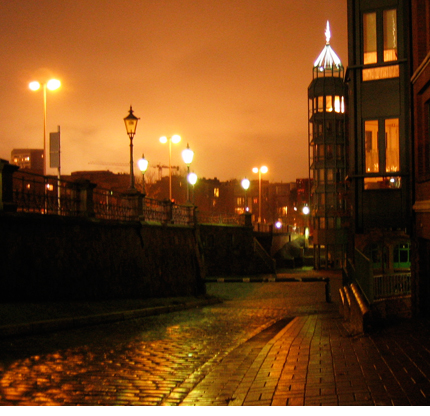 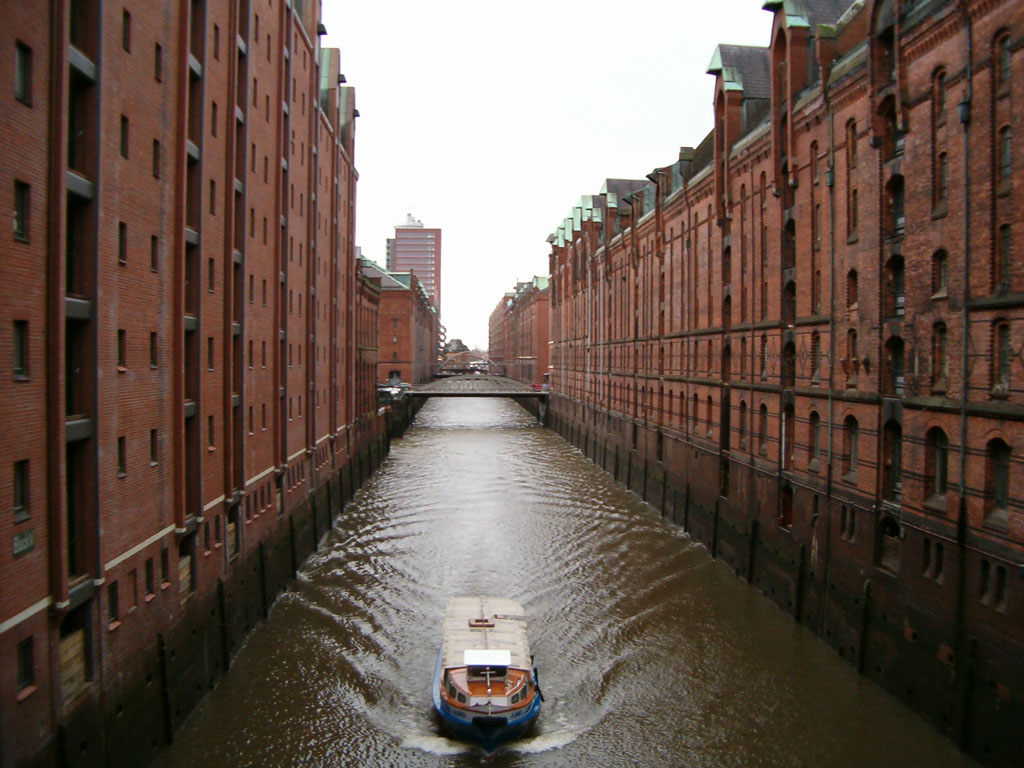 Hamburg
Hamburg is the second-largest city in Germany (after Berlin) and the sixth-largest city in the European Union. The city is home to approximately 1.8 million people, while the Hamburg Metropolitan Region (including parts of the neighboring Federal States of Lower Saxony and Schleswig-Holstein) has more than 4.3 million inhabitants.
Industry
Hamburg is a major transportation hub in northern Germany and became a media and industrial center with factories such as Blohm + Voss and Norddeutsche Affinerie. The radio and television broadcaster Norddeutscher Rundfunk and some of Germany's largest publishing companies are located in Hamburg. In total there are more than 120,000 enterprises. The city is a major tourist destination both for domestic and overseas visitors, receiving about 7.4 million overnight stays in 2007. The most significant economic unit for Hamburg is the Port of Hamburg, which ranks 2nd only to Rotterdam in Europe and 9th worldwide. Hamburg, along with Seattle and Toulouse, is an important location of the civil aerospace industry. Airbus, which has an assembly plant in Hamburg, employs over 13,000 people in the Finkenwerder quarter. Heavy industry includes the making of steel, aluminum, copper and a number of shipyards.
Climate
The warmest months in Hamburg are June, July, and August, with mean temperatures of 19.9 to 22.2 °C (67.8 to 72.0 °F). The coldest are December, January, and February, with mean temperatures of -1.4 to 0.0 °C (29.5 to 32 °F).
History
The city takes its name from the first permanent building on the site in 808 AD. Hamburg was destroyed and occupied several times. In 845, a fleet of 600 Viking ships came up the River Elbe and destroyed Hamburg, at that time a town of around 500 inhabitants. In 1030, the city was burned down by King Mieszko II Lambert of Poland. Valdemar II of Denmark raided and occupied Hamburg in 1201 and in 1214. The Black Death killed at least 60% of Hamburg's population in 1350. Hamburg had several great fires, the most notable ones in 1284 and 1842. In 1842, about a quarter of the inner city was destroyed in the "Great Fire". Reconstruction took more than 40 years. Hamburg was briefly annexed by Napoleon I (1810–14). Russian forces under General Bennigsen finally freed the city in 1814. The charter in 1189 by Frederick I "Barbarossa" granted Hamburg the status of an Imperial Free City and tax-free access up the Lower Elbe into the North Sea. In 1265, a putative forged letter was presented to or by the Rath of Hamburg. This charter, along with Hamburg's proximity to the main trade routes of the North Sea and Baltic Sea, quickly made it a major port in Northern Europe. Its trade alliance with Lübeck in 1241 marks the origin and core of the powerful Hanseatic League of trading cities. In 1860, the state of Hamburg established a republican constitution. Hamburg was an independent state of the German Confederation (1815–66), the North German Confederation (1866–71), the German Empire (1871–1918) and during the period of the Weimar Republic (1919–33). source:wikipedia